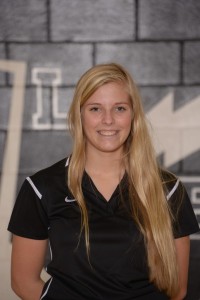 Senior Maria Ballard showed she is one the best bowlers in the area on Thursday at the Sectional tourney at Crossgate Lanes. Although her team will not advance (10th), Maria put together a 537 series and was the #2 qualifier the the district tournament.

She will bowl again on Wednesday, February 24th at Beaver-Vu Lanes in Beavercreek, Ohio for a chance to qualify for State! Five teams and five individuals from non-qualifying teams will advance. 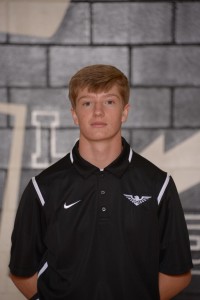 Junior Jack Hayes rolled a 592 series at the Sectional Tourney on Tuesday at Crossgate Lanes and punched his ticket to the District Championships! He was the #6 qualifying bowler in a large talented field of competitors. Overall his team finished 10th.

Hayes will now have the opportunity to bowl for a State Championship placement at Beaver-Vu Lanes on Thursday, Feb. 25th. The top five teams and top five individuals from non-qualifying teams will advance to State.

No Events This Week

Events are added by athletic staff.
View All Events